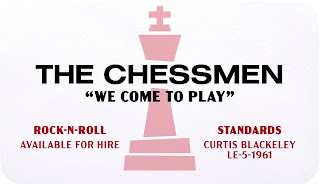 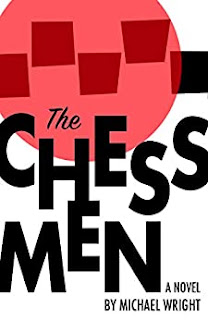 “Damn it all to hell and back!”

Sonny threw his racket against the chain fence and dropped to sit cross-legged on the green court surface.

How could he have lost to this jerk? He yanked his laces loose and threw his shoes off. He was miserably sweaty, his feet wrapped in fire.

He grabbed the racket and held it above his head, about to smash it down, looking for the satisfaction that would come, his rage spent, but relented. He tossed it aside and watched it skitter along the court.

“Man, that was some great tennis,” Darryl said.

“Hey, if I beat you once out of every twenty or thirty times I get to feel good about it.”

“Ahhh, go shit in your Easter basket,” Sonny said, quoting a favorite Baltimorean insult, then joined him in laughing. “Sorry to be a bad loser, man. I just don’t know sometimes, ya know?”

Darryl nodded, as if he understood what Sonny was talking about. Darryl made a moment out of flicking his Zippo into flame with a thumb snap to light his cigarette and held it out for Sonny to light his own.

A breeze caused the nets on the courts to whisper. Sonny gazed at a slow-moving cloud. It looked like a dead whale about to crash to earth.

“What do you mean?” Darryl asked.

“Yep.” Sonny said, knowing some stories were just not worth telling to people he didn’t know all that well. He squinted up toward Darryl silhouetted by the late afternoon sun.

It was the hot and humid month of June, 1962, his senior year of high school just ahead like some golden grotto, everybody giddy in the last days of junior year as if moving into some sanctified state.

He saw it quite differently, though explaining that difference to his parents and various other adults who were currently in charge of his life was a daunting task and generally futile.

“You need to think about college, Mr. Wakefield,” Mr. Geranium, his counselor, had said back in April, his voice pitched low of late to dispel rumors that had been flying around all spring. Something somebody saw at the local Y, Geranium and some guy.

Sonny shrugged. “I don’t know if I need to think about anything. Like college: everybody just thinks I’ll go automatically but why is that? Maybe I should work at the Point for a year or walk from here to California and back. I don’t have any ideas right now except how sick I am of those kids.”

The “Point,” was Sparrows Point, location of the gargantuan Bethlehem Steel plant, where most people from Sonny’s neighborhood worked, including his dad, and where many high school grads ended up.

Geranium was studying him with a frown. “‘Those kids’? Your classmates?”

“Yes, them: grade-grubbing brown nosers. I can’t be around those people anymore. Not in classes anyway. I’m friends with one or two, but the rest are just about their crap.”

Mr. Geranium picked up his pen and inserted it between his teeth, chewed on it for a moment, then hastily put it back. “What’s ‘their crap’?”

“Come on, you know. ‘Oh, I didn’t study for this test at all,’ when they’ve been up for two nights, and ‘I just don’t understand this stuff,’ when they can knock it out of the park in their sleep. They fall apart if they get an A minus. Just once, if one of them said: ‘You know what? I live and die for school and top grades mean everything to me and I want to have the best average over everybody.’ Just some honesty, man.”

“No and that’s why I want out. Come on, just let me be with normal people. I’ve been in advanced classes my whole life and I’ve had it. I want to have a senior year I can remember for more than whining and competing.”

“You need to be more serious about your future, Sonny.”

“I just told you I am, man,” Sonny said sharply, then abruptly left the office before he said something he’d have to apologize for.

It was just one of several meetings where Mr. Geranium tried to convince Sonny to see the Big Picture.

There was something he wouldn’t tell Geranium about: the perpetual likelihood of getting his ass kicked for being in with the smart kids. It was totally uncool to show off a big brain, though some kids did and paid the price, being called “fags,” getting knocked around, or worse.

This had been a problem since junior high. Beating up one of the so-called fags after a school dance had become a regular highlight for the goons, as Sonny thought of them, the menacing knuckle draggers whose sole reason for existence seemed to be destruction.

It carried over into high school where threats and assaults in the hallways were common. More than one boy in the advanced classes arrived in their classroom green-gilled and grimacing from a gut punch or an elbow to the head.

Even reaching the vaunted status of being a senior would cut no ice with the goons. They only respected their tribe. At least one teacher had been assaulted in his own classroom. Sonny shook his head over people who thought films like Rebel Without a Cause and Blackboard Jungle were pure fiction.

Sonny harbored no illusions about holding his own against the bad guys. Most of them were huge and cave-browed. The only thing he had going was his ability to make jokes and put-downs on them, which somehow granted him special status.

He had discovered this one afternoon in his first week of high school. He had been cornered in the bathroom by two of the scarier guys, O’Malley and Warsky.

“You friends with that queer, that Larsen?” Warsky demanded, his massive body blocking any chance of an escape.

“Only if I could get a free haircut with it,” Sonny shot back without a single moment’s thought.

There was a pause, then Warsky burst out laughing, followed a few dim seconds later by O’Malley. Sonny joined in, just in case, and the tiles echoed.

Warsky gave Sonny an appreciative nod, then turned to go while O’Malley stopped to mash Sonny painfully against the wall. “Y’all are funny, mister funny boy. Purty good. For a faggit.” He gave Sonny another hard push for emphasis, then trailed in Warsky’s Orca wake.

Sonny had become the bad guys’ toy from then on, egged on to trot out his jokes and insults for their amusement.

Things remained relatively safe but in junior year some transfer students had come in, guys carrying well-deserved reputations as dangerous people. Even Warsky was afraid of them, especially a guy named Maggio, whose photo was certain to appear in post offices one day labelled “Wanted.” Rumors abounded as to how viciously Maggio would beat anyone foolish enough to be in his path, including speculations on the death of a guy whose face was so grossly stomped fingerprints were required for identification.

Sonny didn’t know if his court jester status would hold up with this new crew; he was anxious to be in with the regular kids and out of the smart fart spotlight.

He saw no point in telling Darryl about any of this. 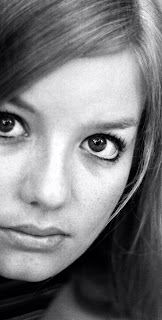 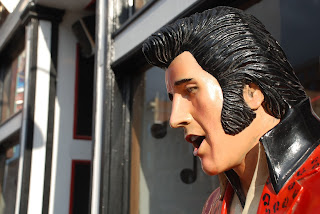 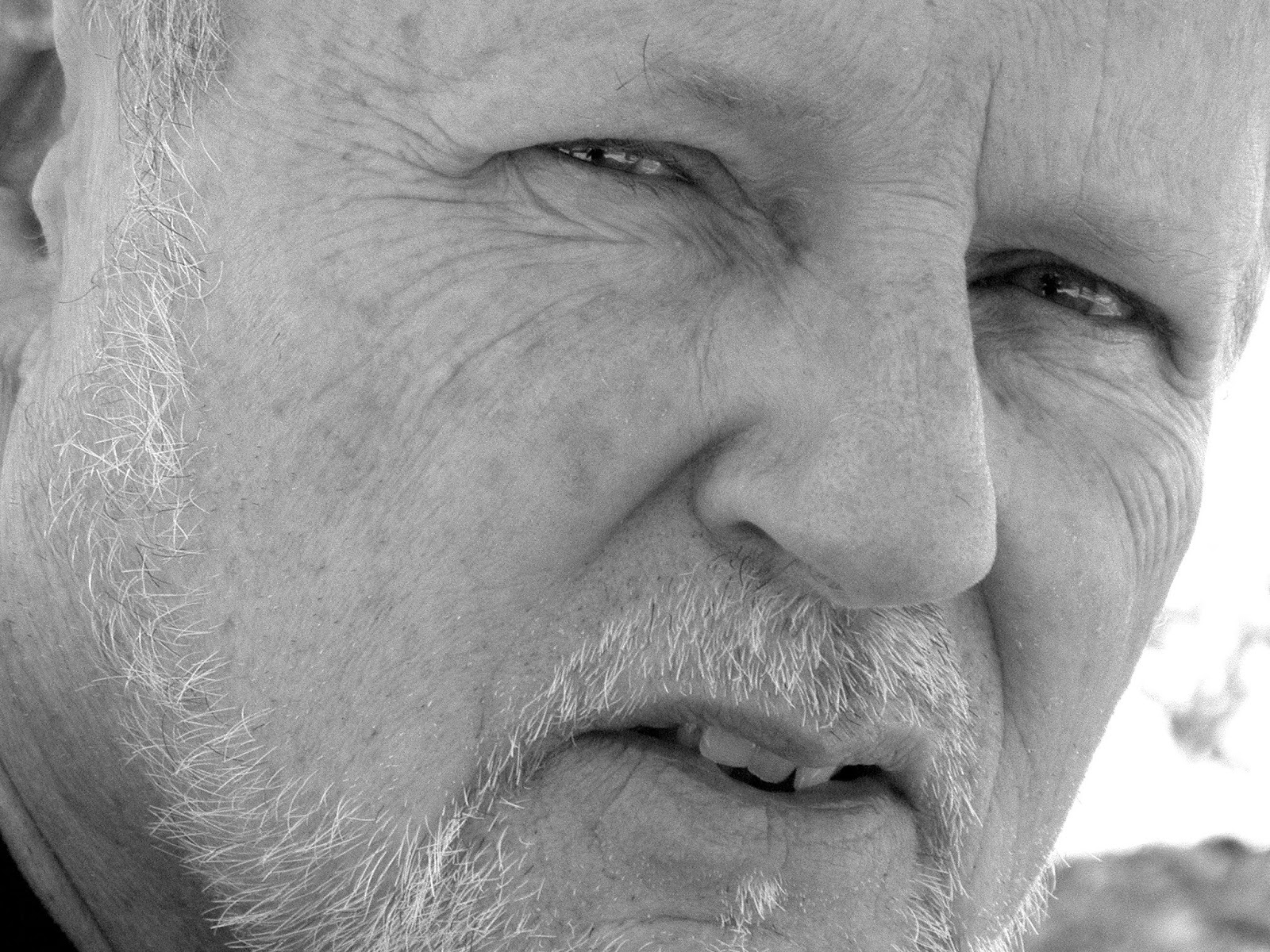